Good mental ability to arrive at the right decisionsat the right time has been a gift given by God to all. However, there still may be occasional lapses in the mental ability or state of a person caused by several factors, natural or unnatural.

Quite often, we tend to overlook the fact that mental health is a derivative of social, cultural and hereditary factors. The impact of these factors sometimes manifest very often in abnormal behavior of a few.

Scientifically stated,mental changes or instability leads to mental disorders. This is crucial in deciding a personsmental well being.Some decisive situation such as emotional disorders or even behavioral changes could lead to such cases.

The mental disorders have been on the rise with several testimonials of victims and/or their families because of financial or emotional disturbances in their mental well being.

A significant rise of such mental disorder cases in the State of Kerala,God’s Own Country-Thrissur has led to the need for the establishment of many mental rehabilitation centers in the State, especially in Thrissur.

One of such mental rehabilitation centers is Bethesda Charitable Trust in Thrissur. It has been a center of care and affection for most of the victims suffering from emotional disturbances or vital changes in their normal behavior.

The house provides lifefor more than a thousand patients with numbers,growing each second.We,at the Trust offer utmost comfort and affection, the need for which is overlooked by their family members or individuals.

We have complete hygienic rooms with attached washrooms providingthe much needed care and love for the residents.

Bethesda Charitable Trust in Thrissuralso have qualified doctors, nurses and staff who work 24/7 with love and never ending compassion to bring smiles on the faces of the residents.

Treating such victims of mental disorders can be a daunting task with each person affected by such disturbances and behavioral changes requiring medical care and love. The absence of compassionate behavior and if necessary, appropriate medication will lead to undesirable changes within the concerned individuals, uncontrolled over/with time.

Our qualified professional doctors and other caring staff members share their experiences with the patients by showing how life of these persons progressesby overcoming obstacles in their lives.

These neglected persons in the city have been a cause of concern for the government and for all caring citizens.

Though we cannot mend broken hearts, we can help in accommodating and caring for these persons, often separated from their families.

We make exclusive efforts in providing a homely atmosphere to all such unfortunate brothers and sisters.

All suchrehabilitation centers or Mental health centers have qualified doctors, and caretakers who assist in the separated individuals or isolated family members.

Mental illness has been a gripping concern in the Southern parts of India, especially in regions like Ooty and Thrissur. Detailed statistics as presented by the National Mental Health Programmepoints to the fact thatall the affected citizens need to be motivated and treated for improving their mental health.

Many mental health rehabilitation centers in the Ooty region of Tamil Nadustressthe need to serve the mentally handicapped with care and affection which they deserve.

Why we do not care for such people?

It is often said that mental illness indicating an unstable mind cannot be controlled beyond a certain limit. Though medical science has progressed very much, the progress in this field has been tardy. And so, we should extend helpful hands to serve and love the fellow brethren suffering from any form of mental illness.

Infact, it is often feared that in the absence of appropriate and timely medication, such personswith mental problemsmay turn out to be violent or often aggressivein their behavior against other individuals. Therefore, the State Government has initiated steps to control the mental illness, by providing care and medical attention through proper Mental Rehabilitation centers.

Well qualified doctors, nurses, other staff in these Centres strive to extend muchneeded love and care to the inmates of these centres. These staff members work 24/7to keep the patients healthy and freefrom any kind of dangers and trouble.

What as a member of the Societycan you Do?

Let’s join hands with those serving the mentally ill personnel by helping to organize special benefiting camps and providing for needful medication.

We can also provide help byprovidng fund(s) to authorized organizations of the Government of India Mental Health Agencies.

What services the Mental Health Rehabilitation Centers In Ooty offer?

All such rehabilitation centers or Mental health centers have qualified doctors and caretakers who serve the suffering individuals or isolated family members selflessly. 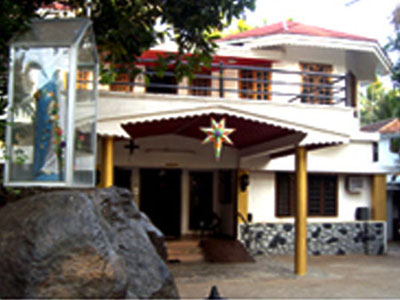 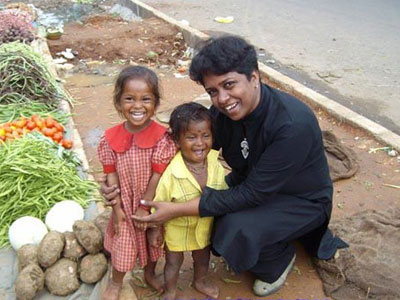 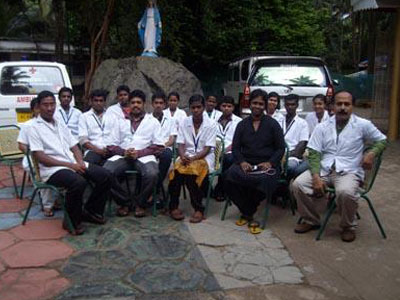